Research led by the University of Birmingham has discovered a way to stop a deadly fungus from ‘hijacking’ the body’s immune system and spreading to the brain.

The team studied Cryptococcosis, a disease that infects humans and animals after breathing in airborne fungi. The disease can result in a lung infection that may subsequently spread to the brain by hitching a lift inside our own white blood cells.

Professor Robin May, Director of the Institute of Microbiology & Infection at the University of Birmingham, said: “When an infection starts, the first white blood cell to respond is called a macrophage. This identifies the invading bacteria or fungus, ‘eats it’, destroys it and then alerts the rest of the immune system.

“However, in the case of some diseases like Cryptococcosis, the invading organism has evolved to be able to survive inside that white blood cell and then use them like a public transport system to help move around the body.

“We know that many white blood cells overcome this by throwing those hijackers out, using a mechanism called ‘vomocytosis’. However, we don’t know how vomocytosis is controlled.

“There are many diseases, not only Cryptococcosis, in which pathogens - bacteria, viruses, fungi or parasites that can cause disease - survive by deliberately hijacking the immune system in this way.

“This research aimed to identify the mechanism that allows white blood cells to recognise and expel these hijackers.

“If we can develop ways to manipulate this and encourage the white blood cells to recognise and expel organisms like this, we might be able to limit the spread of infection not only for Cryptococcosis but for other invasive pathogens that are a significant threat to human health world-wide.”

The findings of the study, carried out in collaboration with the Universities of Sheffield, Dundee, and Manchester in the UK, as well as the University of Leuven in Belgium and Harvard Medical School in the US, were published today in Science Advances.

They identified signals that white blood cells use to control their behaviour, then one by one disabled those signals - discovering that one particular molecule called ERK5 could be manipulated to encourage white blood cells either to throw out pathogens better or to keep them inside and try to kill them for longer.

Professor May continues: “We found that by blocking ERK5 in zebrafish, we were able to increase vomocytosis rates in their white blood cells and so prevent a deadly fungal infection from spreading to the brain.

“As a consequence of this research we have a greater understanding of a really subtle and new aspect of the human immune system.

“Longer term, our hope is that we will be able to develop therapies that target this process, such as drugs that would be able to limit an infection and prevent it from spreading from the initial site of attack.

“We would also now like to broaden this research to see how much this process may play a similar role in other major human diseases.” 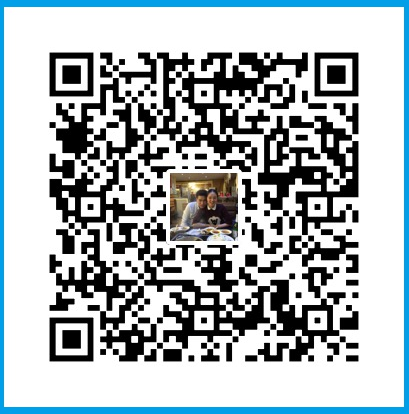 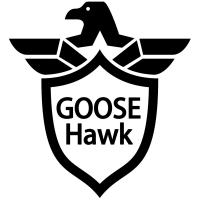